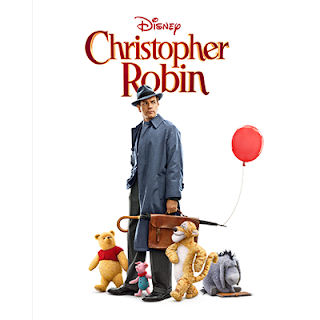 Christopher Robin is an emotional, feel-good stroll down memory lane with a just above average quality in its technical aspects and a message that could be easily misinterpreted, depending on its viewer.

The Glass Castle Movie Review
And Unto Us A Star Is Born
The Funniest man on earth!
Hailee Steinfield creates a wonderful bond in Bumblebee
FacebookTweetPin

Also Read  A Halloween with the Cullens: what's your horror halloween pick?