If there’s one thing unique about Empire, it’s that no series has ever portrayed the hard and brutal behind the scenes of the seemingly glamorous music industry. From building from the backdrops of poverty to fame, rags to riches, betrayal and back stabbing. The Fox special gives viewers what it’s like to build and keep an empire.

The popular black musical scene hit is about the rise and fall of the Lyon family spear headed by it’s dominant ruler, Lucious Lyon played by Terrence Howard. Starting off the empire with money that cost his promiscous and brilliant wife Cookie Lyon played by Taraji P Henson and trends she sets with that empire line dress.

Lucious, the all street bad boy was selling drugs at the age of nine. Growing in a violent world at a long age birthed the fortitude to beat the norm and rise from the ashes with the help of his wife. Empire has very strong sexual and violent themes and viewers discretion is very much adviced.

Streets ain’t made for everybody. That’s why they made sidewalks.

LA Times has called her ‘the most exciting person on TV’. Cookie portrays what it takes, the unseen struggles surrounding being the wife of a successful hip hop star in lights never seen before. Blending Lucious’s seemingly calm persona to Cookie’s sassy and smarty wits portrays a sort of Shakespearean bond between the two and in all the scenes they appear together, Lucious is always left in awe of Cookie. Co- creator Lee Daniels sends a message ‘This girl isn’t to be taken lightly’.

Incarcerated for seventeen years. Cookie gave almost half of her life for the Empire to stand, only to return to find out she’s not being given the respect she deserves. she becomes one pissed lioness.

The struggle for the iron throne is real. Family politics, games and betrayals are one of the most highlighted prospects of Empire. when Lucious comes up with an illness and the family discovers it, this propels the brutal race for the throne.

Empire despite all its trade wars and feuds, still propels a strong family bonded by love and blood and ready to fight for one another despite the odds and misunderstandings. 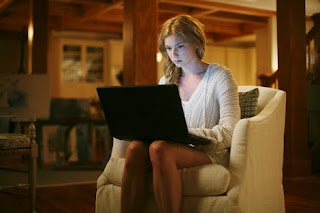 Revenge : The thorne in your side
Before you embark on a journey of revenge,Dig two Graves. - ConfuciusBent on revenge for her father, who was framed for

Citation Movie Review ; Temi Otedola Starrs in Parisian scandal
Directed by Kunle Afolayon, Netflix brings us a familiar themed spin-off tinged with the all too known sex for grades 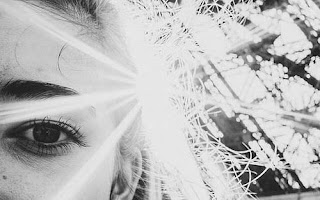 Shakespeare has nothing on Damon Salvatore and Elena Gilbert’s Chemistry.
Love is beautiful, don’t you think so? Sometimes it can be bordering on the brink of insanity. I started this

The Horror Section
I saw a movie that scared the shit out of me sometime, man it was fucking out of this world 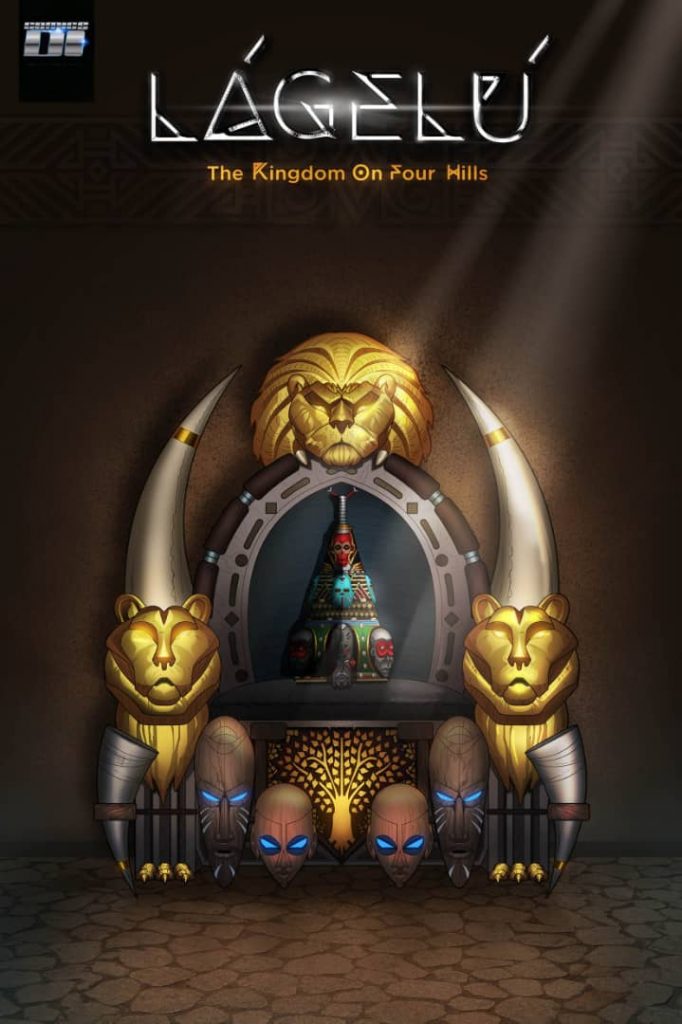 Lagelu Review: Four Heirs, One Throne
When a powerful king is ailing and at the brink of death, the affairs of state becomes a game of
1 2 3 … 13 Next »