Every comic book lover certainly knows the huge hammer wielding Asgardian “Thor the son of Odin” and why that particular character has stood out for a long time. Could the uniqueness of this character be because he is associated with thunder, lightning and storms or could it also be that there is more to the character of the prince of Asgard that transcends this? The truth remains that there is something unique about blending mysticism with creativity to craft exceptional comic characters. Though I dare say, for Africans, especially perhaps people of the Yoruba race, South Western Region of Nigeria, seeing a Thor almost immediately reminds them of another completely different thunder god, the African Thunder god. I am talking about Sango the god of thunder and lightning and third Aalafin (King) of the old Oyo Empire. He is though known as Chango or Xango in Latin America and also as Jakuta.

Perhaps, it was this idea of blending mysticism with creativity that the seasoned comic creator, Ayodele Elegba, CEO of Spoof, evolved to craft the blue and gold spandex wearing superhero known only as “Strike Guard”.

Who is Strike Guard? Known as  Abolaji Coker, a Political Science University of Lagos Undergraduate who   gets haunted down by a group of cult members over tussle on a girl, typical of the root cause of several cult clashes. His dead body his thrown into the grave where an ancient African deity was buried  several years ago. He gets a second chance at life by entering a covenant with the ancient deity “Ajagbeja” a general in Alaafin Sango’s army. He becomes a host body to the spirit of Ajagbeja inheriting all his powers and interestingly also inheriting all the warlord’s enemies from the past. Abolaji thereafter takes on the role of Strike Guard, an African superhero cladded in blue and gold spandex in honour of his late friend who had designed the spandex to wear to the Lagos Comic Con before he met his unfortunate death.

So many questions immediately come to mind about this contemporary African superhero. Why is he called the Strikeguard? What kind of powers can he wield as a result of bonding with the mighty general of the African Thunder god “Sango”? Strike Guard’s abilities include: Electrokinesis-the psychic power to manipulate energies, electrical currents and generates electricity from any part of his body.  It will also interest you to know that as a result of his lightning ability, his normal speed of movement is between 320,000 feet per second to a thousand times the same way. He also possesses the ability to create electromagnetic shields, protecting him from simple projectiles like bullets. Now that’s huge! Bullets simply have no effect at all on him. And in case you don’t know, Strike Guard uses “edun ara” to channel lightning projectiles at his enemies. That sounds really familiar? For students of African mythology and history it’s a notorious fact that Edun Ara is Sango’s sacred thunder stone that carries the ase of Alaafin Sango and used by him to make thunderbolts. You can see how the creators of this blue and gold hero cleverly infused African mysticism into the conceptualization of this exceptional African Super hero. Also from history, Alaafin Sango’s powerful Generals include: Timi Olofa and Gbonka but here the comic creator brilliantly remolds history by infusing a “General Ajagbeja” as one of Sango’s powerful Generals. We need more of these kinds of innovations in conceptualizing our comic characters.

You have really not heard all about this thunder commanding African Superhero who is fast becoming a household name among prominent heroes created by Africans. In February, 2017, in celebration of the black history month,  CBR (Comic book Resources )one of the largest comic book platforms mentioned Strike Guard, amidst phenomenal  globally recognized black superheroes like Storm, Luke Cage, Misty Knight, John Stewart etc. Strike Guard actually got a mention as number eight among fifteen most influential black heroes taking his regal seat in the hall of fame of the world’s best. Let’s call it what it is. It’s a milestone for the Nigerian Comic Industry! Even the world appreciates exceptional creativity.

Despite how brilliant the concept of the Strike Guard is, I however have a key observation which seems to be that our African hero appears to be all too powerful and appears not to have any known weakness. A particular episode of the comic where an exorcism was performed on him and he was stripped of Ajagbeja sheds better light to this. In the episode he was rendered completely powerless, exposing his vulnerability without his guest. This means that outside of Ajagbeja, the Strike Guard is completely powerless.

The title has over eleven episodes from inception but recently there was a reboot because the Strike Guard franchise changed publishers from Vortex, another leading African Publisher to Spoof Comics. You can get to read more about the blue, gold cladded hero on Spoof’s Comic Website.

With the Strike Guard gradually emerging as Africa’s new thunder god, maybe someday we would get to see a showdown between him and the son of Odin, the only Asgardian worthy to wield the Uru Hammer. I leave you to decide who wins the day!

Founder and CEO of Comicsdi, he is a graduate of law from the Obafemi Awolowo University, Ile-Ife, Osun State, Nigeria. For over two decades he has horned his skills in the creative industry and is deeply passionate about art and creativity. Comicsdi recieved a royal endorsement from the Ooni of Ife in 2019 for promoting African culture.

Top Gun: Maverick, Here’s the scoop.
Here's our complied scoop concerning the upcoming 1986 classic It's all about speed. As debuted from 1986 classic, Directed by

Game Of Thrones
Yes,We all know.. Does this series even need a review?  It's freaking Got based on the novel a song of 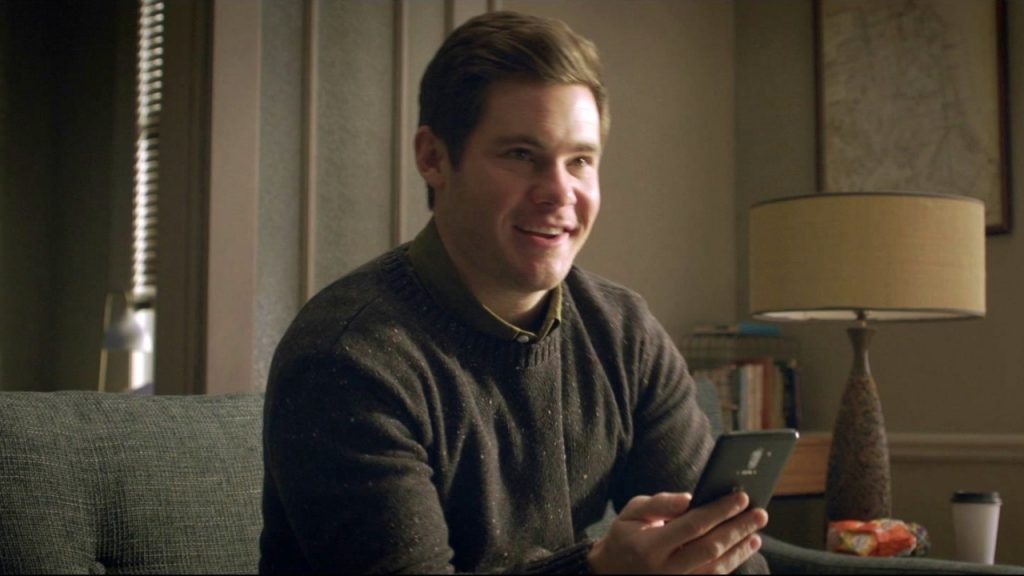 Jexi Movie Review : If Siri had a Very humorous alter ego.
A hilarious Adam Devine serves us a hot plate of techy humour

Suits
From the attires, to the smug smiles of Harvey Specter, from the motivational speeches of Louis Litt to the money
1 2 3 … 13 Next »