Though it’s based on a true story, the raw exclusivity of the hustle of a young teenager, almost likened to an outcast, a stand alone in a sea of seemingly dangerous sharks is hard to put down. White Boy Rick, directed by Yann Demange and based on the true story of Guns and drug dealer Richard Wershe Junior. A little coming off with a dull buzz with an ever-present aura of suspense, the movie has the familiar tinge of gangster violence and drive-bys with African-American sprinklings of acerbity. On the other half it’s a movie showing the life of a teenager sucked into the wrong life and a struggling father, seemingly lost but also trying to do right by his kids. Richie Merrit (as Richard Wershe Jr), becomes an informant for the FBI who as it seems, also has their hands up in dirt as their budding spy. It’s a game of leverage between the two parties. With a taste of funk and colorfully dressed suited up mobsters White boy Rick gives the old feel of something to look out for in a good old drug and gangster movie.

Getting dragged into the fast and unforgiving life, Rick finds himself fathering a child with an Afro-American hit off, making up to a thousand dollars from pushing cocaine and getting into gun violence all at the age fifteen. Apart from bagging the title of the youngest informant in FBI history, Rick Merrit is not a very bright guy only with a handful of smarts, rather relenting one up advices from his lost father and a very good string of luck, Rick manages to survive it all, even when he was shot by a .38 at close range. He gets away with a ton of crimes he had committed and watching the movie one has the familiar question of ‘what and where did it all go wrong?’ this is also portrayed by an ever present lost look on Richard Wershe Snr’s face (Mathew McCaugnery), who as it seems is struggling to hold the thread keeping his distraught family together, a son lost in gun violence and a daughter caught by the claws of heroin addiction.

White Boy Rick, despite all it’s drab outlook also shows the strong bond between a father and son trying to make their family better, most of which seems to be about getting a better life for the drug addicted female. Eventually the sister Dawn (Bel Powler) hightails it and flees home with a gangster boyfriend then Rick gets himself recruited by the FBI to help in infiltrating and busting a drug ring. The movie is a story about the ‘system’ and how people try to find their way or get sucked deeper and deeper in to the net of the gripping under ground world. It’s no doubt that Rick is actually naïve from his slouch and his tendency to do something stupid or the propensity to give a reaction to a befitting dangerous scenario, this is his footing, he doesn’t have the fight or flight response but sort of drifts through the worsts of all occurrences and yet- comes out on the rosy side. This gives the movie of swirling and rather condensed suspense, if there even is any, it’s just the bond of a lost father and son, an addicted daughter, a distraught family trying to make good out of the cards they were given, or even still, the cards they picked for themselves. A different one in the family sequels.

The story is based on a very true story and the movie, released in the year 2018. White Boy Rick is bland and a movie to see just to blow off some steam.

Star Wars The Rise of Sky-walker.
The High Note is not Surprising
Godzilla vs Kong Explores Much Needed Creativity for the Titans.
Marvel confirms Hailee Stenfield as Hawkeye in new series
FacebookTweetPin

Chris Pine tells a tale of Bravery in The Finest Hours
Talk about bravery and self sacrifice, also kinda cold and friggid (weather and all) this movie starrs Chris Pine (Bernie

Greenland Movie Review: Gerard Butler is at his limits in apocalyptic thriller
Emotionally wrenching disaster movie has Gerald Butler at its front..

The pursuit of Happiness by Will Smith.
Will Smith shines in inspirational classic 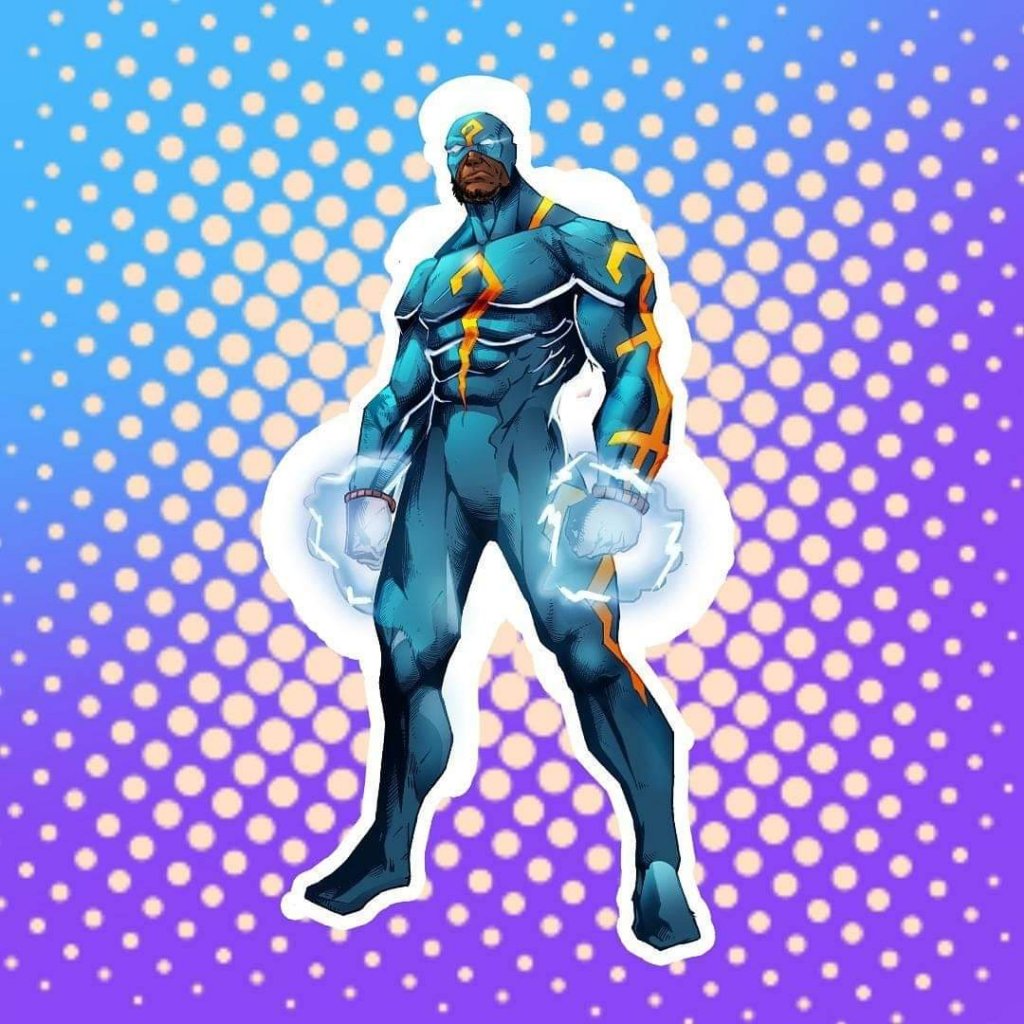 STRIKE GUARD: ANOTHER EMERGING THUNDER GOD?
Every comic book lover certainly knows the huge hammer wielding Asgardian “Thor the son of Odin” and why that particular

Warm couch, Cold porch
Screen time's one of my favorite moments you know, just relaxing on the couch, being taken to another world... Mainly
1 2 3 … 12 Next »