When a powerful king is ailing and at the brink of death, the affairs of state becomes a game of smarts, wit and devious plots to claim the throne. Embedded in this piece of art is a vibrant story portraying a kingdom at a crucial point. Lagelu: Kingdom on Four Hills is a story by […] 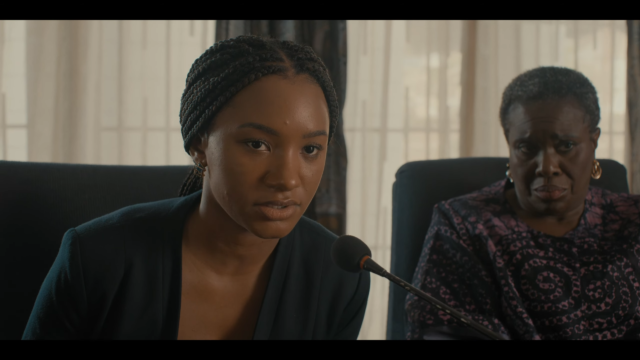 Directed by Kunle Afolayon, Netflix brings us a familiar themed spin-off tinged with the all too known sex for grades scandal of the West-African university system. Citation is a movie bringing to light the story of a student in a cat and mouse game with a lecturer. what started off as a simple and honest […] 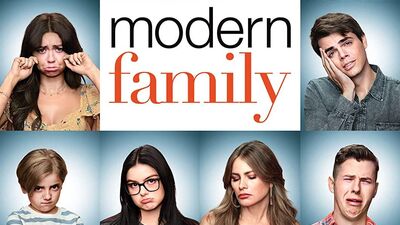 An urban family sitcom as the name implies, Modern Family, created and aired by ABC is an all extended family comedy series trying to put the fun in dysfunctional with its wonderfully spectacular characters. The hit comedy series has bagged 22 Emmy Awards (five for outstanding TV series straight from 2010 t0 2014). We are […] 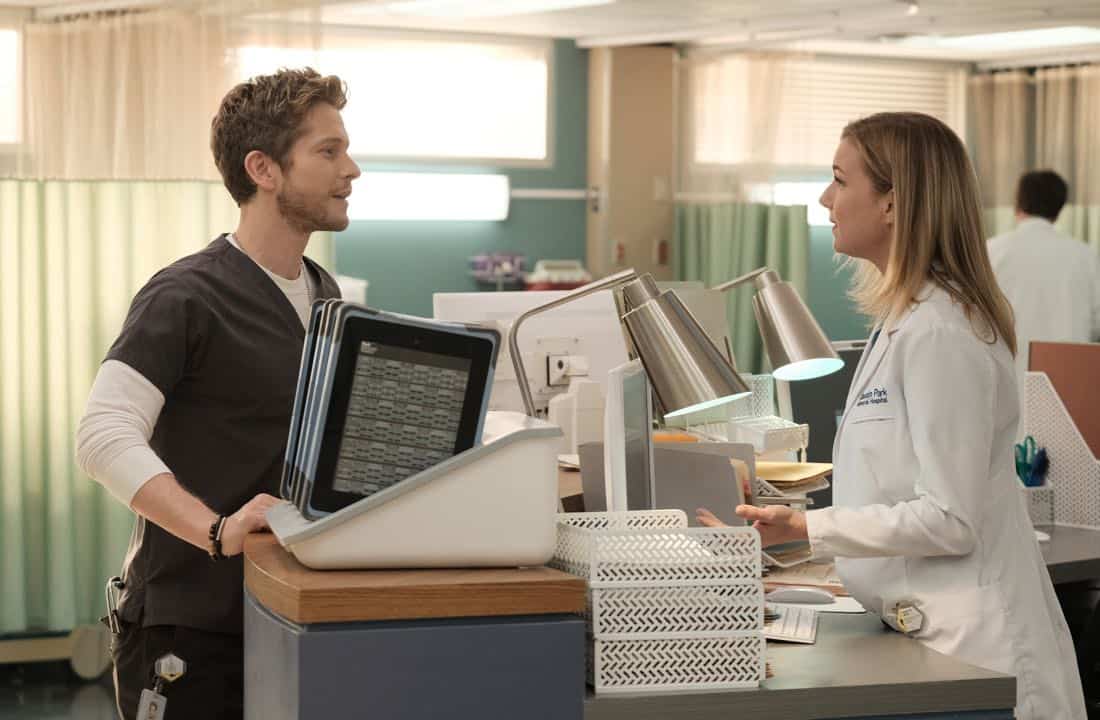 Produced by Fox and aired on the 21st of January 2018, The Resident is a medical themes TV drama series. What is endearing about the series despite it’s harsh incline to patient finances is it’s much lovable characters starring a brilliant resident Conrad Hawkins (Matt Czuchry) . A little similar to Greys Anatomy if you […] 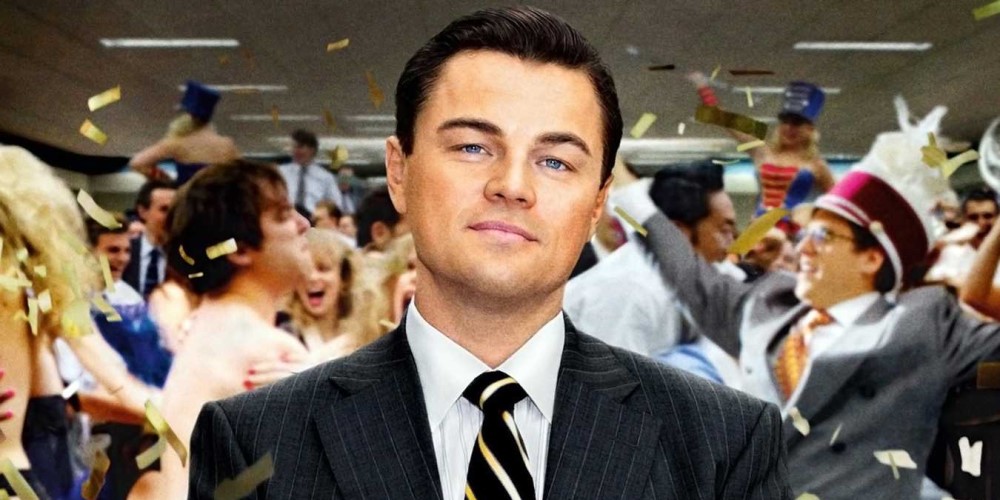 Movies Every Entrepreneur Should Watch

When it comes to innovation and creating whether businesses or start-ups, there are select books and courses one is advised to read and watch out for but this could also be taken further. You could also as an entreprenuer get your inspiration from these compiled set of movies entrepreneurs should watch and in this post […]

Black Specials: Five Black movies to rewatch
Since you're stuck at home due to the lock down you must be wondering, 'what do i do to pass

Maggie Gyllenhaal goes too far in The Kindergarten Teacher.
In a world that’s extremely rushed, fast paced with little or no appreciation for difference and unbraided creativity in early 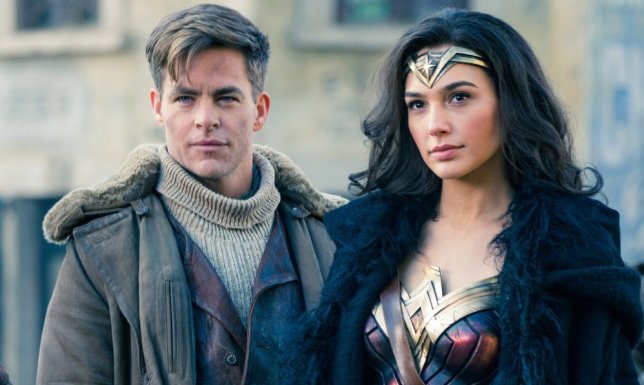 The True Ruler of the Amazon, and I Don’t mean Bezos; Wonder Woman
For a long time the princess of Themyscira was hidden, living with her Amazonian tribe only  to be drawn by 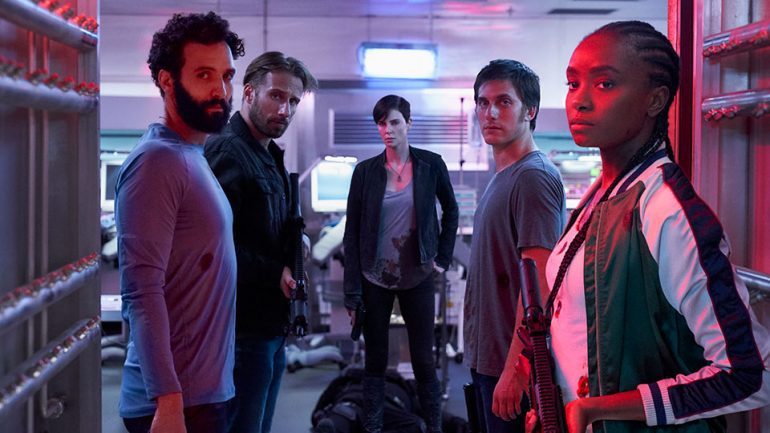